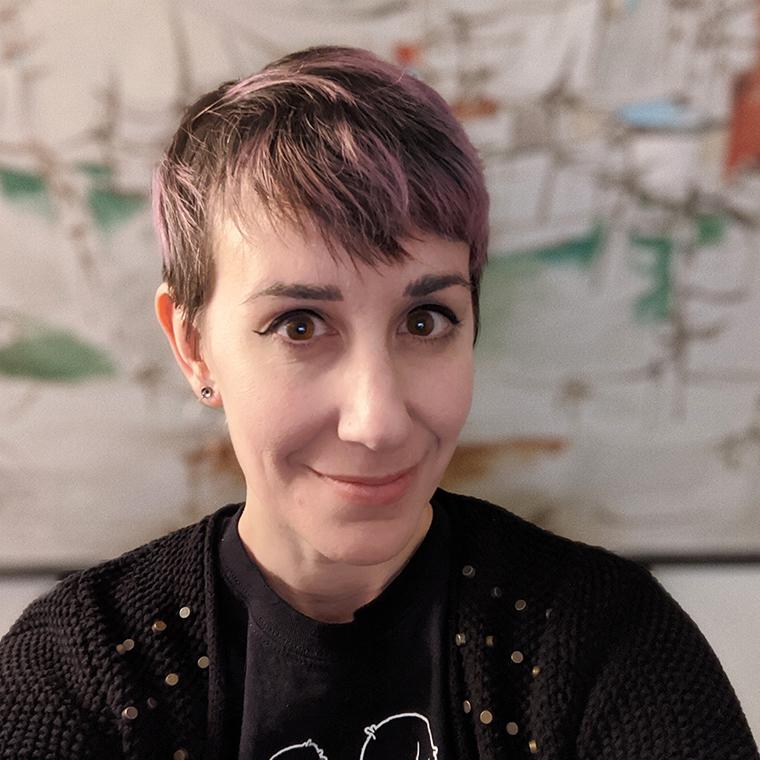 Funk is the Director of Publications for the Video Game Art Gallery, and founder and Editor-in-Chief of the Video Game Art Reader: a peer-reviewed journal for video game audiences and video game practitioners interested in the history, theory, and criticism of video games, explored through the lens of art history and visual culture. The Reader’s primary aim is to facilitate conversation and exploration of video game art, documenting and disseminating discourse about the far-reaching influence of video games on history, society, and culture.

Her current research delves into the role of early computational performances in both conceptual art practices and the development of human-computer relations in the latter half of the 20th century.