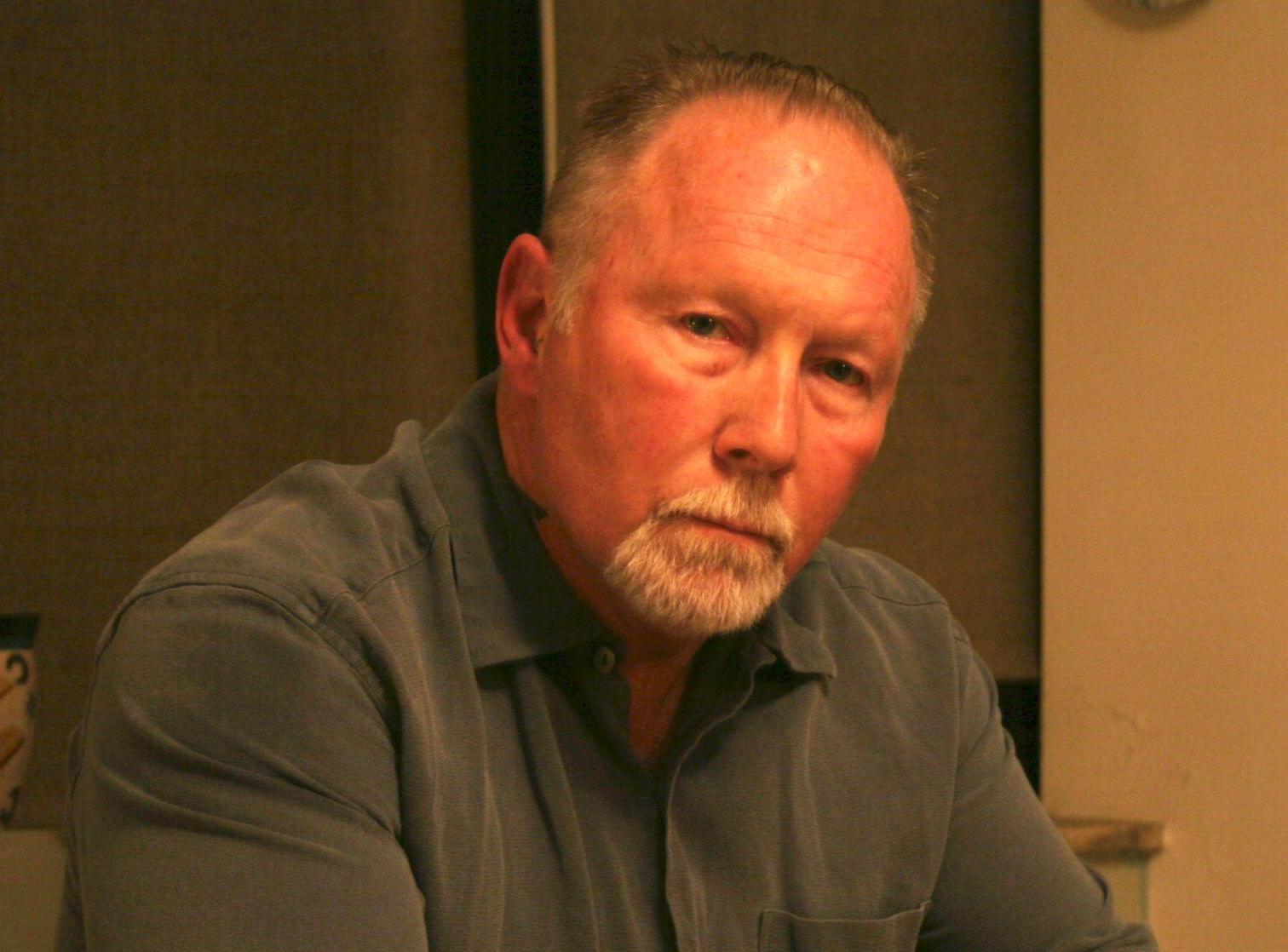 Since the early 1990s, Doug Ischar’s work has focused on the potentials of video and sound in ever more distilled manifestations. Following large multi-media installations such as Orderly (1994) and Wake (1996) Ischar turned to more minimal arrangements. His 1997 work for InSite (San Diego/Tijuana) used a high school basketball court as local for a multimedia meditation of adolescent homosexual desire. His 2001 work ground uses 24 channels of sound to replicate the sound of a gallery floor being swept. His 2005 public installation, Water Music, explores the relationship between personal and artistic histories of the Pacific Rim cultures, in which Ischar lived as a child. Ischar has taught extensively in Scandinavia as a visiting professor (Göteborg, Malmö) and was a visiting artist at IASPIS (Stockholm) in spring 2001.