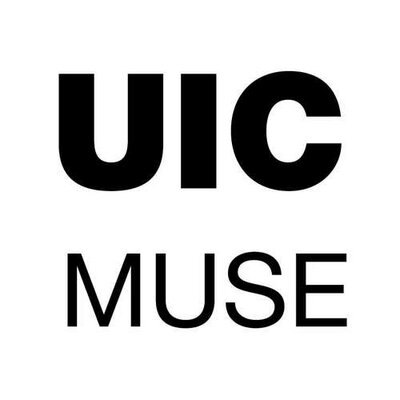 Erika received the Award for Graduate Research for a project titled, Curatorial Research and Fellowship: Post-colonial Imaginaries in Artistic Practices and Liberatory Discourses in Southeast Asia and South Africa, which is aimed at producing new knowledge about the Malay Diaspora, and fostering exchange between South Africa and Southeast Asia. Using the process of exhibition development as a mode of investigation, Erika will undertake co-developed curatorial research and practice. The project will investigate artistic production and exhibition practices in Cape Malay communities in Cape Town, and produce an exhibition “focused on uses of imagination, myth, ritual, and religion in the formation of identity and cultural practices” in Malay communities in South Africa.

LaMar's project, Experiencing Transhistorical Black Crafts: Afro-Morphism and Black Diasporic Materialism in Historical and Contemporary Craft Practices, for which he received the Provost's Graduate Research Award, proposes to “research… the emergence of the complex definition of a Black Aesthetic/Identity in Art and Craft during the 1960s-70s.” He plans to visit several public and private sites in Chicago and both coasts, where he will explore their Black/Diasporic Craft holdings, and document the fabrication methodologies used for these objects.