Theaster Gates in Conversation with Lisa Yun Lee at the Tate Museum, London 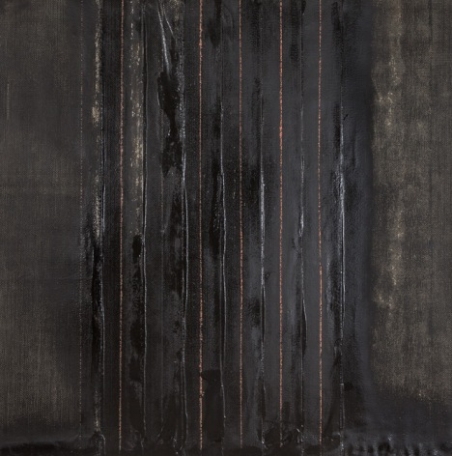 Theaster Gates will discuss recent projects that act as catalyst for social engagement by urging the creation of cultural communities.

Gates will be joined in conversation by Lisa Yun Lee, Director of the School of Art & Art History at University of Illinois at Chicago, and Mark Godfrey, Curator of International Art at Tate Modern. Godfrey has organised a range of exhibitions: Sigmar Polke, Richard Hamilton, Alighiero Boetti, Gerhard Richter, Francis Alysand Roni Horn; and is the author of several catalogues and the books: Abstraction and the Holocaust and Alighiero E Boetti, both published by Yale.