Associate Professor Deborah Stratman recipient of the Alpert Award for 2014 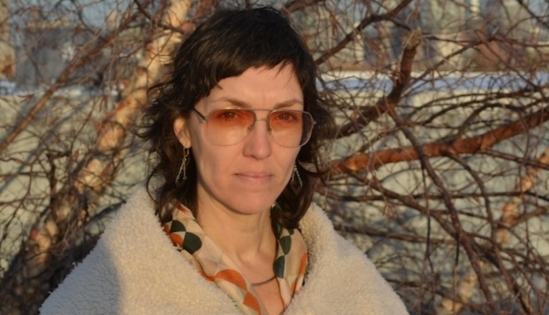 The Alpert Award in the Arts is an unrestricted prize of $75,000 given annually to five risk-taking mid-career artists working in the fields of dance, film/video, music, theatre and the visual arts.

The prize was initiated and funded by the Herb Alpert Foundation and has been administered by California Institute of the Arts since 1994. The Alpert Award honors and supports artists respected for their creativity, ingenuity, and bodies of work, at a moment in their lives when they are poised to propel their art in new and unpredictable directions. The Alpert recognizes experimenters who are making something that matters within and beyond their field.

For more information as well as updates such as an interview with Deborah Stratman, visit the site.